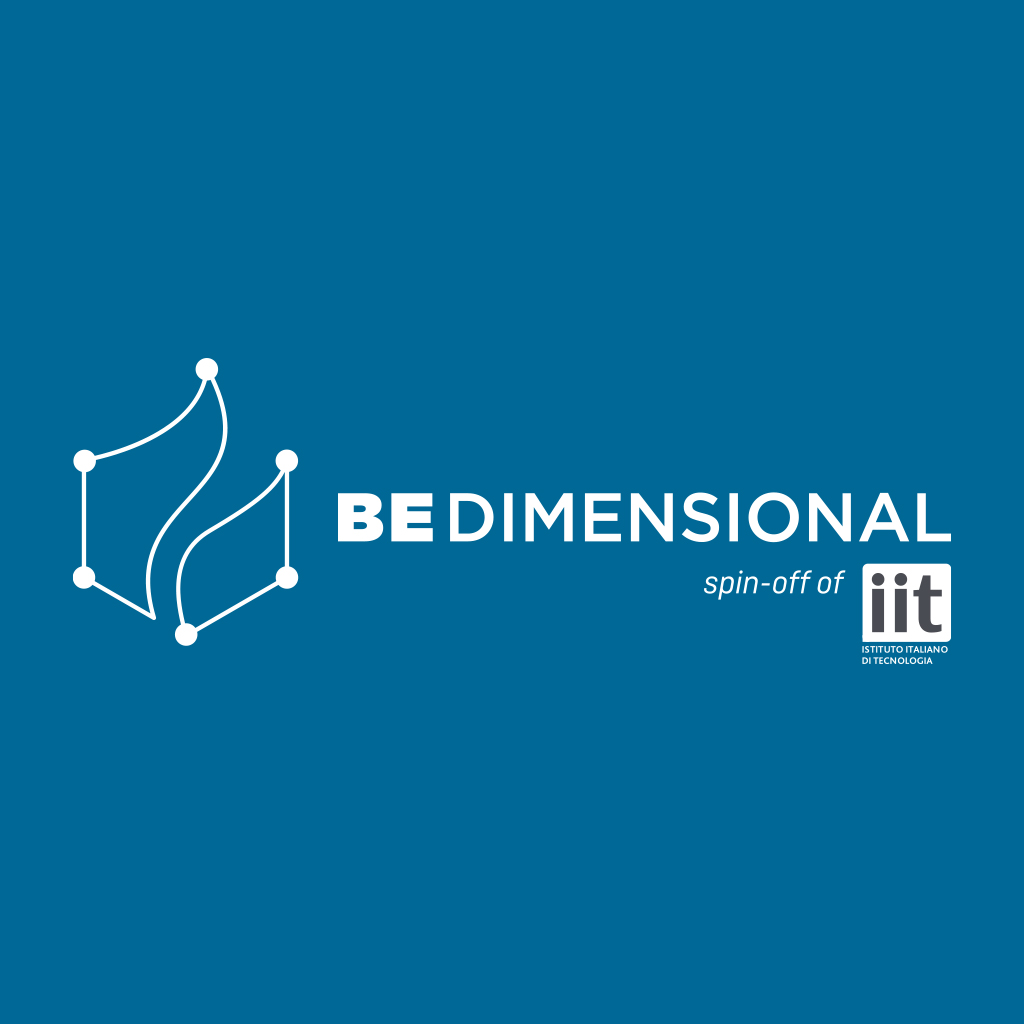 The value of science in the territory.

BeDimensional S.r.l. is a result of the Technological Transfer programme run by the Istituto Italiano di Tecnologia, IIT (Italian Institute of Technology) and was inspired by the initiatives of leading international researchers in the field of graphene and two-dimensional materials. The activities of BeDimensional are based on a patented production method for two-dimensional crystals which allows for the control of their morphological properties.

The scientific aspect of BeDimensional places the company in a prime position in the material science sector, as it is central to the most advanced international research programmes, and carries out a role of development, innovation and coordination in the Graphene Flagship (currently the most important research programme financed by the European Union, with an investment of approximately one billion euros over 10 years).

In particular, a number of our founding partners play very important roles for development, innovation and coordination within the organisational structure of the Graphene Flagship.

BeDimensional is based in Genoa and has access to the laboratories and facilities of the IIT for the characterisation of materials and tests, as well as the possibility for continuous exchange with the Graphene Labs researchers.In the last year alone, the IIT Graphene Labs have collected approximately 2 million euros in external financing through contacts with companies, and also thanks to the key role they play in the Graphene Flagship. 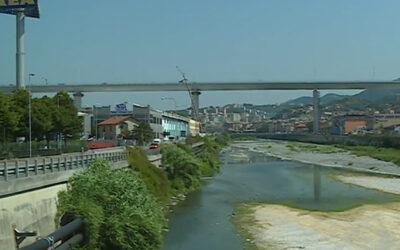 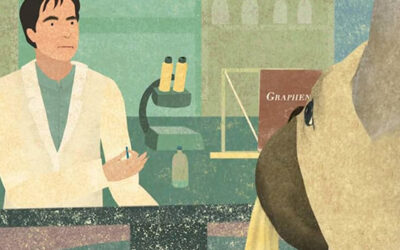 We use cookies to ensure that we give you the best experience on our website. If you continue to use this site we will assume that you are happy with it.OkRefuse the consentPrivacy policy