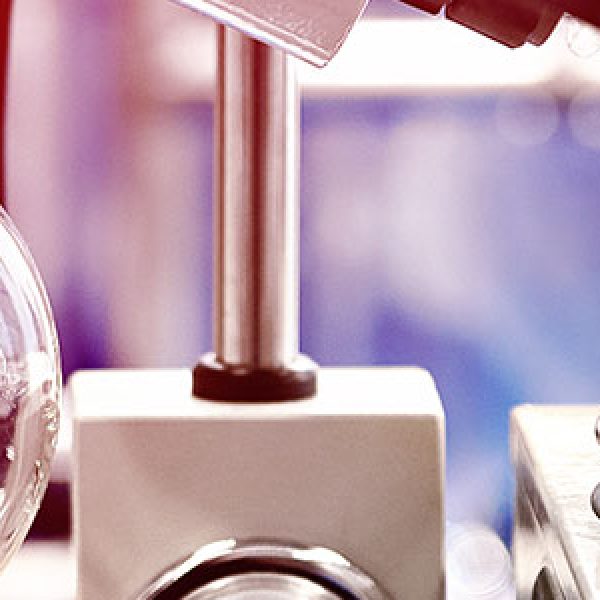 A presentation of the company BeDimensional featuring interviews with Mr. Francesco Bonaccorso and the Director General Mr. Emanuele Piazza.

The research and patent originate from the graphene laboratories of the Istituto Italiano di Tecnologia in Genoa, an institute that generates startups which at a certain point become independent, such as BeDimensional, a name which reflects the particular characteristic of Graphene, which is made up of sheets just one atom thick, and which will begin production in a few months’ time.

“With the quality of the material that we are capable of producing, here on a laboratory scale we can produce a few grams a day, and with BeDimensional we are scaling up this methodology, aiming within one year’s time to be able to produce 3.5 tons which perhaps, working in three shifts, could become 10 tons annually. This quality of material is particularly suitable to the composite sector. Then there are other applications in the energy field, such as batteries, super-capacitors, fuel cells and solar cells.”
Mr. Francesco Bonaccorso

The plant will be in Val Polcevera, not far from IIT, in a space of 4000 square metres which will be operational this Autumn.

“We need specialised technical personnel for production. We already have scientists who worked at IIT and who have followed us. We forecast a phase of expansion for the workforce which will reach 25/30 people over the course of 2019.”
Mr. Emanuele Piazza 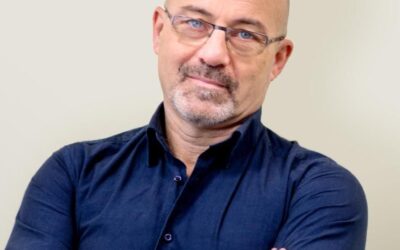